A Look Into Controversial Dream Act Help Is Here. Work With Us Today.
Get Started Today

Tis the Season for Holiday Wishes, and Hopefully Much More for DREAM(ers)

A look into the controversial DREAM Act 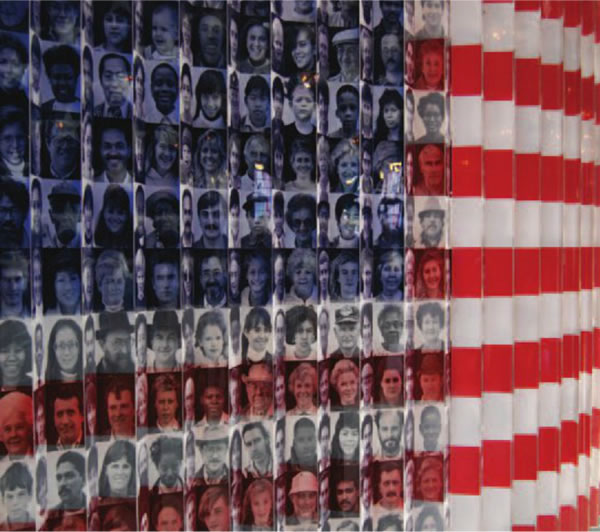 The season for holiday parties, New Year’s resolutions, and wish lists has arrived, and the campaign is finally over. Regardless of our political affiliations, we are all hoping for a continued economic recovery and productive sessions of Congress. Key issues need to be resolved in the next 4 years, and hopefully immigration reform is on the agenda, specifically the DREAM Act.

The election has made us all familiar with the terms “DREAM Act” and “DREAMers,” but what exactly is the DREAM Act and who are the Dreamers? In a nutshell, the Development, Relief, and Education for Alien Minors Act, is bipartisan legislation designed to assist those “undocumented” or “out-of-status” persons who were brought to the United States as minors. It has a long legislative history. It was reintroduced in 2009, with revisions, additions, and omissions. Benefits and requirements vary between versions of the bill, but generally the undocumented youth would be eligible for a 6 year-long conditional path to citizenship that requires completion of a college degree or two years of military service. Eligibility is not easy; the following rigorous requirements need to be met:

DREAM Act opposition states that the Act is “amnesty” for all illegal aliens and immigration law violators. The opposition states this would be positive reinforcement for those who have violated immigration laws. However, the Act assists only those children who were brought here to US, and not their parents. Furthermore, the Act disqualifies those individuals with certain criminal history.

So, who are the Dreamers? Well the obvious definition is those individuals who were brought to the U.S. as minors, are currently in the US, obtained or in the process of obtaining an education, and are positive contributors to society. However, Dreamers are much more than this – Dreamers are valedictorians, role model citizens, enrolled in ROTC programs, and much more. Dreamers are simply in pursuit of the “American dream.” Many of them don’t have a memory of their ancestral home, their home is the U.S.A.. They consider themselves “American” and would serve our country if given the opportunity. Dreamers we have encountered are great students, have scholarship opportunities to college, and it is not until the young Dreamer applies for college that he or she learns the devastating truth of their immigration status, or lack thereof.

The DREAM Act initiated as a bipartisan bill, as there was a clear need for a remedy for those young noncitizens injured by the actions of others. The Dreamers are not just suffering from the acts of their families, but also from the consequences of a flawed and outdated immigration policy.

The good news is the DREAM Act is not a dead bill. The President has stated immigration reform is one his top priorities. On June 15, 2012, the Secretary of Homeland Security announced that certain people who came to the United States as children may request consideration to receive deferred action for a period of two years, and would then be eligible for work authorization. This program is called Deferred Action for Childhood Arrivals, or “DACA.” The President stated "It makes no sense to expel talented young people...simply because of the actions of their parents, or because of the inaction of politicians." DACA was more than a political stunt; we have seen positive results, tears of joy, and the smiles of a few Dreamers in our office. It is highly recommended that any individual who may qualify for DACA contact an attorney immediately.

Unfortunately DACA is only a temporary solution and simply offers a temporary fix to a long-standing problem. Hopefully the President is able to rally congress to pass the DREAM Act and do what is right.