Extreme Vetting Help Is Here. Work With Us Today.
Get Started Today

-Extreme Vetting: What it means and what you can do 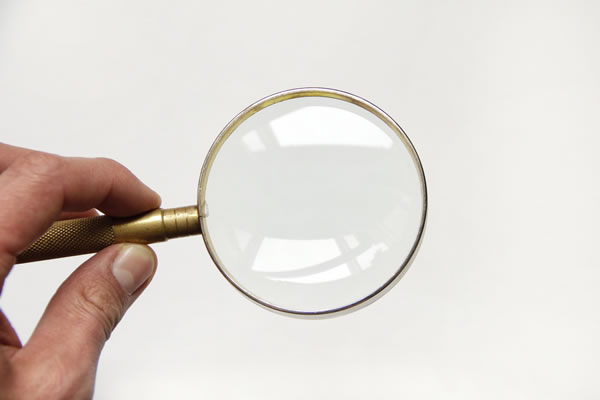 In October of 2017, President Trump announced his principles for immigration reform. These proposals, if they were to go through, would heavily restrict immigration. For example, they would eliminate family petitions for parents and siblings of U.S. citizens. Trump’s principles are highly unlikely to pass Congress. The majority of its constituents will not support these principles. However, even without Congressional action, Trump has already begun efforts to impede immigration.

That is correct. The Trump administration has deliberately been implementing policies that would effectively slow down immigration and discourage immigrants. Initially, the administration imposed the notorious “Muslim ban,” broadened deportation priorities, and ordered extreme vetting of visa applications. Then, the administration increased mandatory interviews for various types of cases. Later, it also began impeding humanitarian programs of the Department of Homeland Security (DHS), by announcing the cancellation of Temporary Protected Status (TPS) for various countries and Deferred Action for Childhood Arrivals (DACA), and by restricting the flow of refugees.

In this series of articles, we will discuss the new immigration challenges posed by this administration, and how you should deal with them. Today’s discussion is about the government’s policy of “extreme vetting.”

What is “extreme vetting” and how does it affect your immigration case?

Extreme vetting entails reviewing a selected person’s profile in depth in order to verify the identity of the applicant. The goal is to determine whether a person may pose a security threat.

First, the U.S. Embassy determines whether an applicant is subject to extreme vetting. This determination may vary from consulate to consulate. And unfortunately, this selection is very arbitrary. Moreover, if an applicant has been to an area controlled by ISIS, then there will be mandatory investigation into his or her social media.

This type of in-depth investigation into your background can cause delays in your case. It may even deter some from applying in the first place given the amount of work and the possibility of delay.

What can you do?

Be prepared for your visa interview. Check your social media to see if there is anything that may look even remotely suspicious. Be prepared to answer questions honestly and concisely. Also, since you may be selected for extreme vetting, it is a good idea to prepare your biographical history and dates just in case. Also, think of any political or religious organizations you may have had contact with that became known for their subversive nature.

Ultimately, in cases where the Department of State severely delays a case, you may have the right to seek remedy in Federal Court. Although the right of a foreigner to sue in U.S. courts is limited, in many cases, our firm has been successful in many such lawsuits for our clients. All in all, given the delays from extreme vetting, it is highly advisable to have an attorney throughout your visa application process.

Through careful preparation and by knowing your rights, you will be empowered to deal with Trump’s extreme vetting.