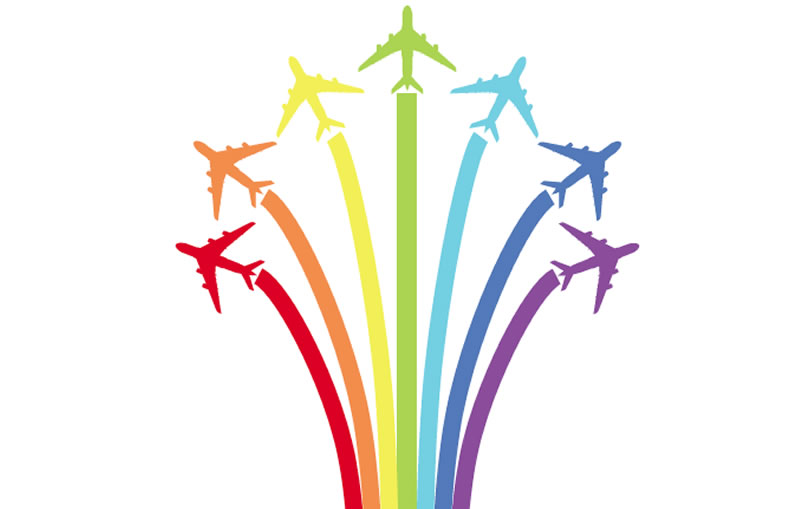 Take a moment to reflect, fellow Floridians, for a few months ago, history was made: on January 6, 2015, the sunshine state became the 36th state to legalize gay marriage. A brief recap of how we got there (it unfolded rather quickly, you may have missed it):

1. On August 21, Judge Robert L. Hinkle of Federal District Court in Tallahassee ruled that the ban on gay marriage was unconstitutional in the state of Florida in a case brought by the American Civil Liberties Union of Florida on behalf of same-sex couples and a gay-rights group.

2. The order was a bit vague and there were questions as to who was governed by this order – did it only apply to Washington County, where the case was brought, or did the order apply to all 67 counties in the state of Florida?

3. After appeals were filed and the case was brought back before the Tallahassee court, Judge Hinkle clarified his order by stating that the constitution requires that clerks in all of the state’s 67 counties issue marriage licenses.

Predictably, the week of January 6, 2015same-sex couples flocked from across the nation to be wed in the state of Florida, the preeminent vacation destination for same-sex couples in the country. Suddenly, we Floridians have a new perspective – legalizing gay marriage provides a major benefit to Florida’s economy…a dramatic increase in tourism.

Florida is no stranger to preparing for an increase in tourism as the months creep into springtime; the state has been the nation’s premier spring break destination for as long as anyone can remember. Suffice it to say, the sandy beaches and chic poolsides will have to create some room for the influx of the LGBT travelers: the numbers support the notion that Florida’s tourism industry will derive a massive fiscal benefit from Hinkle’s ruling.

In it for the long haul? Florida has provided vacation packages for same-sex “commitment ceremonies” for years, but according to the Huffington Post, wedding planning companies have been flooded with inquiries, major hotels and resorts are sensing a new nuptial tourism boom, and county tourism boards have already changed their advertising. Couples are traveling to Florida to wed even if their home state does not recognize their marriage – to obtain a sense of legitimacy. The tourism industry has been the backbone of Florida’s economy and the new law is fantastic news; there are, after all, only so many ways to market the Mouse.

Speaking of marketing, advertising dollars are flowing freely. Wedding planners, bed and breakfast owners, notable hotel chains and even time-share corps are forking over the big bucks to obtain a presence in the newly created market. The money spent on advertising means more jobs – speculative numbers estimate an immediate creation of 3,000 jobs just to get up to snuff.

There are some unsung expenditures as well, which will also drive the economic boom created by Hinkle’s law: divorce, to name (an unfortunate) one. Often overlooked and never enjoyed, the big “D” is a right that flows from the marriage; the legalization of same-sex marriage necessarily includes the ability to get divorced. This is a tremendous ancillary benefit; Florida has a history of declining to divorce same-sex resident spouses who were legally married elsewhere, and this causes a litany of financial problems for the people involved. The ability to legally sever all ties with someone is
essential to reestablish oneself.

So to all those in support, carry on with your celebrations. And to all those nay-sayers, there is always a silver lining. In this case, it may just be gold…