Land of the Free for the Asylee Help Is Here. Work With Us Today.
Get Started Today

Seeking Asylum: Land of the Free for the Asylee 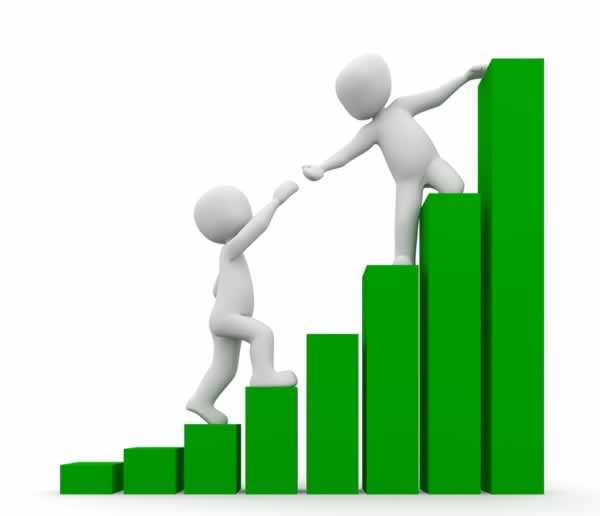 On the cusp of a new U.S. President being sworn into office on January 20th, in a country founded by immigrants, many Americans are left wondering about the future of our immigration system. One of the main questions posed is, will our immigration laws continue to provide protections for asylum seekers fleeing persecution?

Many of those Americans themselves were not always “American” in the literal sense but rather were born outside our 50 states in a foreign country plagued often times by war, famine, disease, and political, religious, and sexual oppressions. Those Americans made a difficult choice and journey to leave their homeland and immigrate to the U.S. in search of a better life for themselves and their families.

In 2016, a number of countries (Syria, Venezuela, Brazil, Russia, and Turkey) have made headlines due to the mass number of people fleeing those countries and seeking refuge and asylum in Europe and the U.S. Albeit the heightened anti-immigrant rhetoric spewed during the 2016 U.S. Presidential Campaign and Election, immigrants fleeing persecution from their own countries continue to choose the U.S. as their safe haven.

Anti-immigrant rhetoric fails to truly consider the reasons why immigrants seek refuge in the U.S. as asylum seekers. Under U.S. Immigration laws, asylum can be granted to a foreign national who can prove that they are unable or unwilling to return to their home country and cannot obtain protection from their home country as a result of past persecution or a well-founded fear of future persecution in their home country. The persecution has to be on account of political opinion, race, religion, nationality, or membership in a particular social group. The persecutor must be the government, a group, or individual(s) that the government is unwilling or unable to control.

As a practitioner in Central Florida, I have seen an increase in the amount of asylum applicants from Venezuela. The number of Venezuelans seeking asylum in the United States has soared as a direct result of the country’s deep economic recession marked by triple-digit inflation, widespread food and medicine shortages, and increased rate of crime. Venezuelans are ranked second amongst the top 10 nationalities for asylum applicants.

Looking ahead into the future of our immigration laws, one thing that I am certain that will not falter is our country’s understanding and moral responsibility to assist those who fear persecution on account of basic human rights.