Published on October 20, 2014 | By Mark NeJame; Vanessa Louise Braeley contributed to this article.

Mark your calendars and note your polling location now, Florida residents, for this year’s ballot is sure to bring out the crowds. Front and center is the Florida Right to Medical Marijuana Initiative, Amendment 2. The November 4, 2014 Ballot Title and Summary will read:

BALLOT TITLE: Use of Marijuana for Certain Medical Conditions 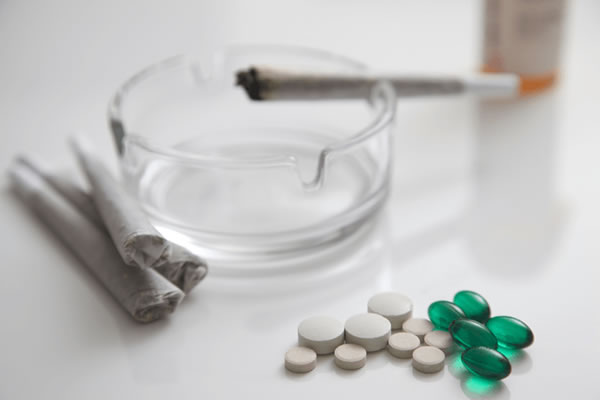 BALLOT SUMMARY: Allows the medical use of marijuana for individuals with debilitating diseases as determined by a licensed Florida physician. Allow caregivers to assist patients’ medical use of marijuana. The Department of Health shall register and regulate centers that produce and distribute marijuana for medical purposes and shall issue identification cards to patients and caregivers. Applies only to Florida law. Does not authorize violations of federal law or any non-medical use, possession or production of marijuana.

Florida needs a supermajority vote of 60 percent of those voting on Amendment 2 in order to decriminalize marijuana for medical use. Currently, Florida is one of the three states with pending legislation on legalization of medical marijuana. Almost half the country has passed legislation in favor of its use, with regulations varying from state to state. This proves to present some obvious problems if or when the Federal government opts to legalize marijuana. But how does Florida plan on approaching this new industry?

What’s important to understand is that the nation’s legal evolution appears to be in favor of decriminalization of medical marijuana. States like Colorado are the litmus test for new industry, and they are certainly faring well – at least in tax revenue. As the conversation continues and existing laws evolve to shape this foreign landscape, decisions to vote for or against these initiatives must be made objectively and informed. So keep current on this topic, Florida, because it won the popularity contest and may be here to stay…