Police Brutality Help Is Here. Work With Us Today.
Get Started Today

Women to the Rescue?

Published on June 12, 2015 | By Mark NeJame; Vanessa Louise Braeley contributed to this article. 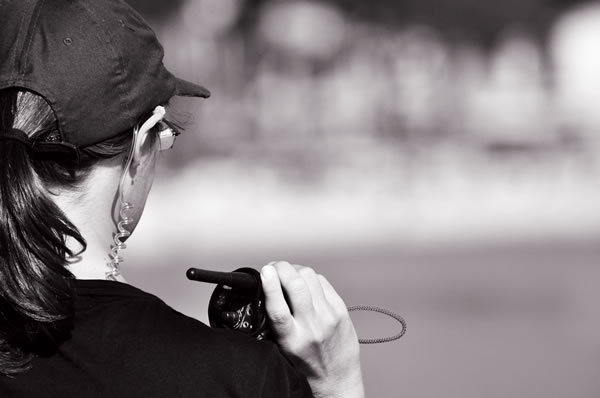 The militarization of America is much more than a mere sentiment at this point. Between the Baltimore Riots, Ferguson and everything in between, U.S. citizens are convinced we are becoming a police state. The obvious cause for concern is police brutality is race-related, and while this is readily apparent, perhaps there is a less conspicuous undercurrent of gender-related aggression. One should wonder, would there be less violence if we had more women police officers?

While it’s understood that most believe some things are just best left to a man, that line of thinking tends to be antiquated and focused on the physical capabilities of man versus woman. Exploring the biological differences between genders and the way that they communicate and deal with conflict leads to some interesting results. In studies conducted on whether women conduct police tasks differently:

The National Center for Women and Policing contends “Twenty years of exhaustive research demonstrates that women police officers utilize a style of policing that relies less on physical force, and more on communication skills that defuse potentially violent situations. Women police officers are therefore much less likely to be involved in occurrences of police brutality…” So what gives? Is it testosterone? Ego? Camaraderie amongst men? Perhaps. Biological differences between genders are generally responsible for why men and women react different in stressful situations.

The current police brutality crisis has also been brought to light by access to technology. Smartphones are the best witnesses, after all. A video or photograph captures these violent transgressors in real time and on prime time, whereas before they operated in the shadows. Mitigating excessive force by law enforcement will no doubt rely on newly implemented tech gadgets such as body cameras. Still, a “woman’s touch” may be the balance needed in order to diffuse potentially physically aggressive encounters before they get, well, physical.

It can be safely assumed that men will continue to dominate the police force, and we need every single one of them. But as police forces sweep the nation equipped with surplus military gear such as machine guns and hand grenades, we must not forget to protect our civil liberties and explore all options of reforming police practices. Body cameras, communication training and the recruitment of female police officers is certainly a good place to start.