Preserving Your Family Immigration Help Is Here. Work With Us Today.
Get Started Today 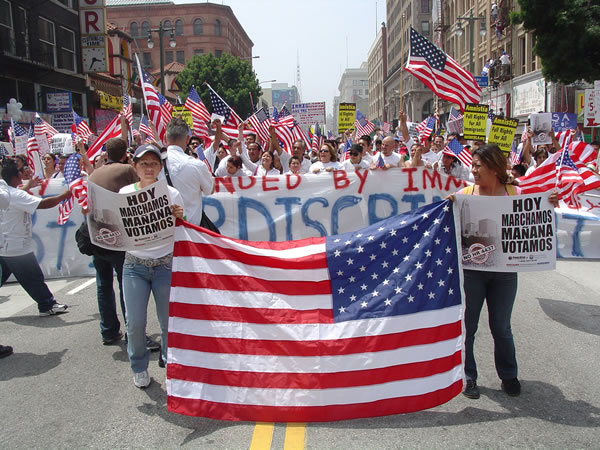 This series of articles is designed to educate the community about how to deal with the new immigration challenges posed by the Trump Administration. Today, we advise how to address the possibility that the Trump Administration and Congress may repeal the law, which allows a US citizen to petition for his or her parents, and brothers and sisters.

In his first State of the Union address, the President sounded anxiety about chain migration, and erroneously stated that under the current system individuals may bring an unlimited number of family members from other countries. Earlier, the President proposed his immigration agenda to Congress seeking to eliminate the parents and siblings categories. However, the President’s concern is misplaced. As far as extended family is concerned, the current law permits sponsorship for only certain relatives, i.e. parents and siblings. Moreover, for siblings, Congress has set a quota on the number of immigrant visas to be issued to siblings each year. As a result, these siblings have to wait in line for 12-15 years before getting their visas.

If the President is unhappy even with this quota system, then the more sensible proposal would be to add a certain merit requirement, rather than to cut off a person's ability to petition for his or her close blood relatives entirely. Also, it would be harmful to the family unit to deny a U.S. citizen from bringing his or her aging parents to the United States. As far as economic concerns, the current system has a way to prevent the immigrant from becoming a burden on the society. In each family-based visa application, the sponsor must demonstrate through financial and legal means that he or she will support the immigrant if need be. With regard to crime concerns, foreign nationals who are lawfully admitted to the U.S. and commit crimes are no different than the born US citizens who commit crimes. They belong in jail. Those who enter the US illegally and commit crimes should be prevented through enforcing the existing laws in the books.

Family unity has been the guiding principal of our immigration system. Many people may even agree to adding some type of a reasonable merit requirement. But to scrap entirely a citizen from having his close blood relatives live with him in the U.S. is harsh.

You can take the following actions to address this problem: