US Seeks Certain Foreign Investors Help Is Here. Work With Us Today.
Get Started Today 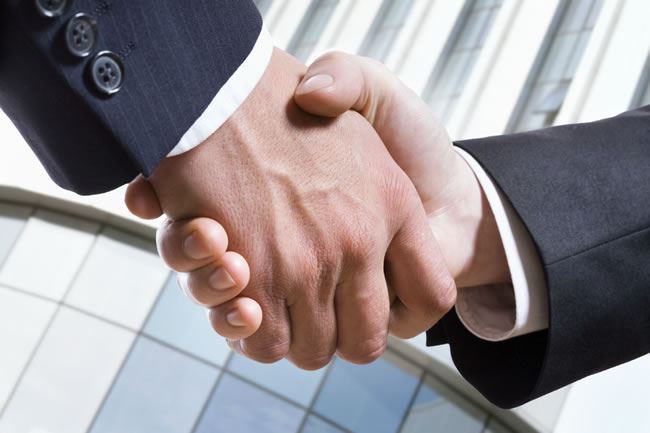 On January 17, 2017, the U.S. Department of Homeland Security (DHS) published a final rule: Certain promising investors who will create jobs will receive lawful stay in the United States.

Under this final rule, DHS may use its "parole" authority to grant a period of authorized stay, on a case-by-case basis, to foreign entrepreneurs who demonstrate that their stay in the United States would provide a significant public benefit through the potential for rapid business growth and job creation.

What are the requirements of this parole?

According to the DHS publication, the following requirements must be met:

When will this rule go into effect?

Who will benefit from this rule?

DHS estimates that 2,940 entrepreneurs will be eligible under this rule annually. Eligible entrepreneurs may be granted a stay of up to 30 months, with the possibility to extend the period by up to 30 additional months if they meet certain criteria, in the discretion of DHS.

Under this final rule, eligibility may be extended to up to three entrepreneurs per start-up entity, as well as spouses and children. Entrepreneurs granted stays will be eligible to work only for their start-up business. Their spouses may apply for work authorization in the United States, but their children will not be eligible.