When Can Gun Owners Concealed Weapon Without Permit Help Is Here. Work With Us Today.
Get Started Today

When Can Gun Owners Have A Concealed Weapon Without A Permit? 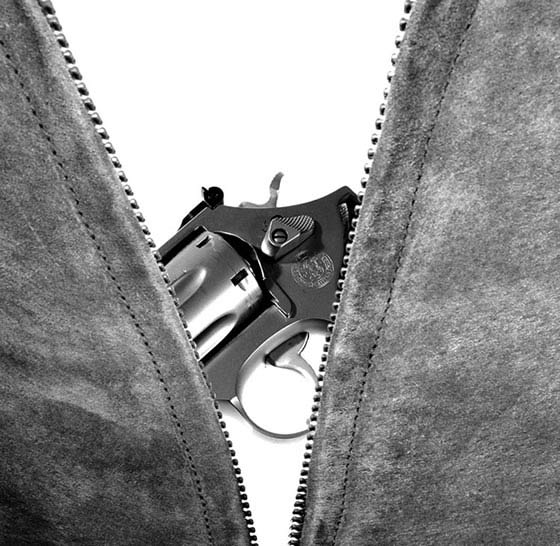 The George Zimmerman case has generated a lot of discussion about many things: race, self-defense, stand your ground laws, and the right to carry guns about your person. While the number of people obtaining concealed weapons permits are on the rise, many gun owners do not have permission to carry their firearm concealed. Generally speaking, a person cannot carry a concealed weapon without a permit. There are some exceptions to this, the two more common ones being having a weapon in your car or your home.

There always seems to be some confusion as to when and how a person may lawfully carry a firearm or have one in their vehicle without having a concealed weapons permit. Florida Statute 790.01 prohibits carrying concealed weapons and 790.053 prohibit the open carrying of weapons. Both statutes exempt self-defense chemical spray and non-lethal stun gun or dart-firing stun gun, or other non-lethal electric weapon used for self-defense. So how do people without permits get their guns from point A, (say the store where they bought the gun) to point B (home, for instance)? If the person has a concealed weapons permit (790.06), they may carry the gun according to the regulations of this permit. But trickier situation is when the person does not have a concealed weapons permit. This is governed by Florida Statute 790.025, which allows for an adult to possess a concealed firearm or other weapon for lawful purposes inside their private vehicle as long as the firearm or weapon is “securely encased or is otherwise not readily accessible for immediate use.”

Another common place where gun owners do not need a concealed weapons permit to carry concealed firearms is their home. Although this sounds fairly straightforward, there have been some “gray areas” where the courts have had to step in and make a ruling. What is considered part of your house and what types of guns can you have. You may have a concealed weapon in your yard and driveway, but not in the parking lot if you live in an apartment. A motel room is considered your home, so you are safe there, but if the logic from the apartment case is followed, you cannot have a concealed weapon in the parking lot. Since you cannot openly carry a firearm either, I am not sure how the courts think people will transport their firearms into their apartments and hotel rooms. Lastly, being in your home does not authorize you to carry a gun, such as a short-barreled or sawed off shotgun that is otherwise illegal to possess.