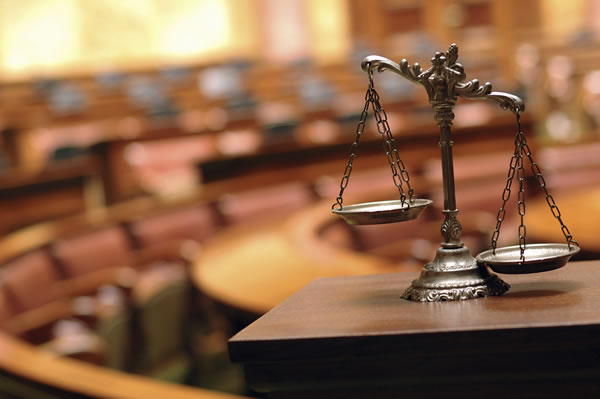 The attorneys at NeJame Law have decades of experience working in the federal court system. Mark NeJame, the firm's founder, has spent much of his career, beginning in 1981, as an Orlando federal crime attorney. Partners Eric Barker, Michael LaFay, Joseph “Trey” Flynn and Stephen Calvacca have substantial Federal Court experience as well. Attorney Stephen Calvacca served as a federal prosecutor in the Middle District of Florida in the mid 1980’s, and prosecuted a wide variety of high-profile cases. Whether facing federal prosecution, an investigation by the IRS, ICE, FBI, DEA or any other federal agency or needing to sue or defend a lawsuit in federal court, our experienced team of federal attorneys are available to represent and guide you.

The difference between state and federal courts can be daunting to a person who doesn't work in the court system or isn't familiar with federal criminal proceedings. The U.S. Constitution being the supreme law of the land in the United States has created a federal system of government in which power is shared between the federal government and the state governments. Due to federalism, both the federal government and each of the state governments have their own court systems and although there are similarities, the federal system operates under a different set of statutes, rules and procedures than does the state court.

At NeJame Law we handle all varieties of federal crimes and cases. We are based in Orlando, which is based in the Middle District of Florida and encompasses a 400-square mile area, which includes Orlando, Tampa, Jacksonville, Ocala and Fort Meyers. However, our Florida federal criminal defense attorneys handle cases not only in the Middle District, but also in the Southern and Northern Districts of Florida. We also travel the United States and have handled federal cases in more than a dozen other states throughout the country. Unlike state laws, which differ from state to state, federal laws are the same in each of the federal districts throughout the United States, allowing a federal attorney in Orlando to practice utilizing the same set of laws in any federal court in the country. Procedures exist permitting an attorney to practice in different jurisdictions so long as certain requirements are met. An experienced and accomplished federal lawyer from our Orlando Law Firm is able to handle your federal case anywhere in the United States.

In Orlando, federal attorneys mostly work in the Middle District of Florida. There are more than 100 categories of offenses that are considered to be federal crimes, and even though some offenses may also be covered under the Florida criminal code, the methods by which federal crimes are handled are unique.

Some examples of federal crimes are:

Federal cases can be challenging and complex. It is important to select an experienced and knowledgeable federal defense attorney who knows and understands the federal system and its unique set of challenges. An experienced and knowledgeable federal defense attorney in Orlando from our law firm will assist, counsel and represent you as you tackle the challenges posed in any federal dispute. We value your privacy and will keep your information strictly confidential.