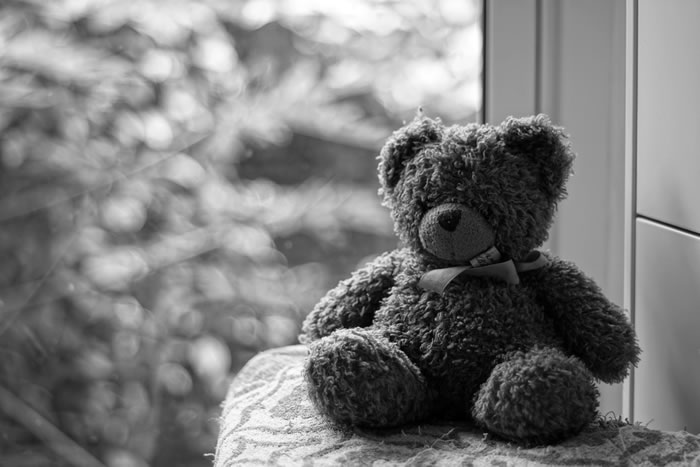 Child molestation charges are very serious. If convicted of child molestation, you could face serious jail time and will be left with a very tainted reputation. Even if an individual is found innocent, simply being charged with child molestation is embarrassing and carries certain social stigmas.

If convicted of lewd and lascivious battery in the second degree, a judge is required to impose a minimum prison sentence of 34½ months in prison and can also impose any combination of the following penalties: Up to 15 years in prison, up to 15 years of sex offender probation, or up to $10,000 in fines.

Another very serious consequence of being convicted of lewd and lascivious batteryis being declared a sex offender.

Lack of chastity on the part of the victim, consent by the victim, and ignorance of the victim's age are not valid defenses for this crime. Unfortunately, some people are wrongly accused of this awful crime and are forced to defend themselves against something they did not do. Therefore, false allegations are the most common defense in child molestation cases. Typically, false allegations occur from jealously, manipulation of a child through an angry parent, or mental illness of the accuser. That is why is it critical for our defense team to properly investigate any motive that exists from the accuser for making a false allegation of child molestation.

Help is here! If you or someone you know was accused of any type of child molestation, contact NeJame Law immediately. The penalties are extremely serious, and this is not something that should be left to chance. You need an experiencedattorney on your case. We value your privacy and will keep any information strictly confidential.