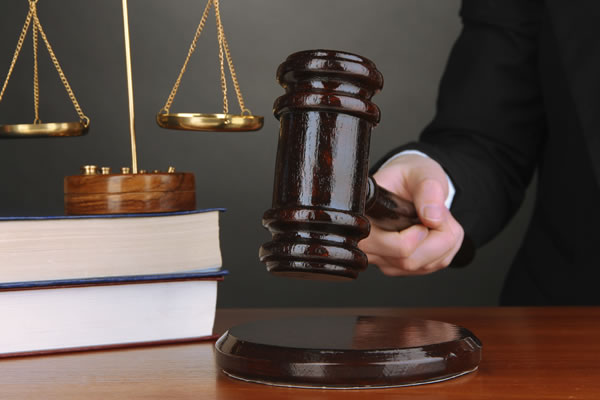 The defense lawyers at NeJame Law have thousands of hours of experience in dealing with virtually every variety of violent crime. The criminal defense division of our law firm is dedicated to providing our very best representation to those arrested or being investigated for criminal offenses and crimes of violence. In the State of Florida, the legislature has significantly increased the penalties and the period of incarceration for certain types of violent crimes as a reaction to the public outcry for protection of victim's rights and the fear of violent crimes among much of the public. As such, it is essential to have a criminal defense attorney who is experienced and knowledgeable with all the appropriate laws and who is familiar with and able to analyze, evaluate, and apply any and all legal defenses that one accused of a violent crime may utilize. Some defenses may include self-defense, mistaken identity, consent, lack of intent, lack of knowledge, alibi, lying witnesses, or a lying purported victim. Our firm offers powerful and appropriately aggressive representation to people who are accused of violent crimes and need a strong defense attorney to guide and represent them through their legal challenges.

There are many types of violent crimes. Although the vast majority of cases are brought in state courts, there are circumstances in which a violent crime will be prosecuted in a federal court. Our attorneys have substantial experience in both courts.

The following is a partial list of violent crimes:

Charged with a Violent Crime? Contact Our Defense Attorneys in Orlando

If you or some you know was charged with a violent crime, your freedom may be in jeopardy. We value your privacy and will keep any information strictly confidential.

What is a Violent Crime or Crime of Violence?

To learn more read our FAQs on our Criminal Defense page!