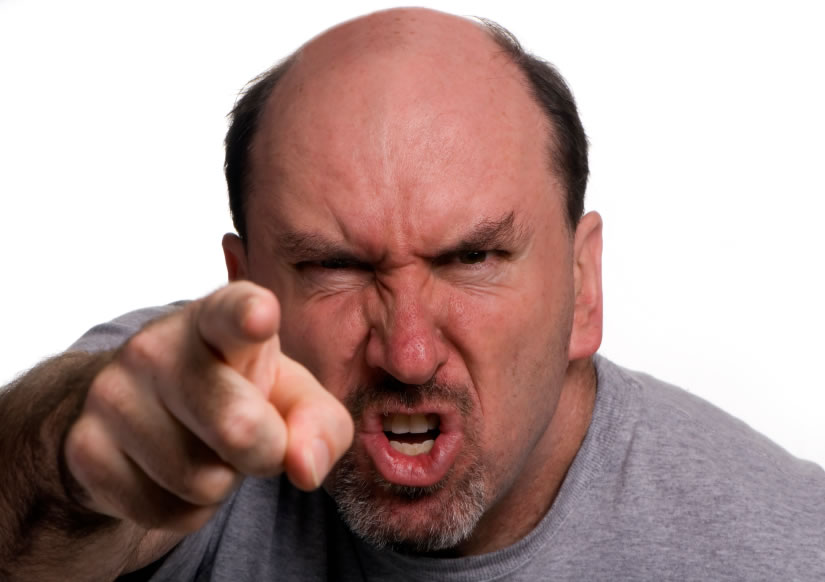 When facing assault charges in Florida, there are many things that can affect how you are charged under the law. There are times when the police or prosecution over charge a person and that is why it is imperative to have a skilled assault defense attorney evaluate your case. The Criminal Defense Division of our Orlando based law firm is dedicated to providing our very best representation to those arrested or being investigated for assault which is considered a crime of violence. In the State of Florida, the Legislature has significantly increased the penalties and the period of incarceration for certain types of violent crimes, such as assault, as a reaction to the public outcry for protection of victim's rights and the fear of violent crimes among much of the public. As such, it is essential to have a criminal defense lawyer who is not only experienced and knowledgeable with all the appropriate laws and penalties, but to also to have a lawyer who is familiar with and able to analyze, evaluate and apply any and all legal defenses that one accused of an assault crime may utilize.

There are a number of possible defenses an experienced assault defense lawyer may use in your case, including:

If you are arrested for assault or aggravated assault in Orlando, Central Florida, or anywhere in Florida, there is always an experienced, knowledgeable and appropriately aggressive Orlando assault defense attorney at NeJame Law available to assist and defend you. We value your privacy and will keep any information strictly confidential.

Contact an Orlando assault defense attorney from our firm immediately. We are available 7 days a week at (407) 500-0000 or fill out the online form provided on this page.