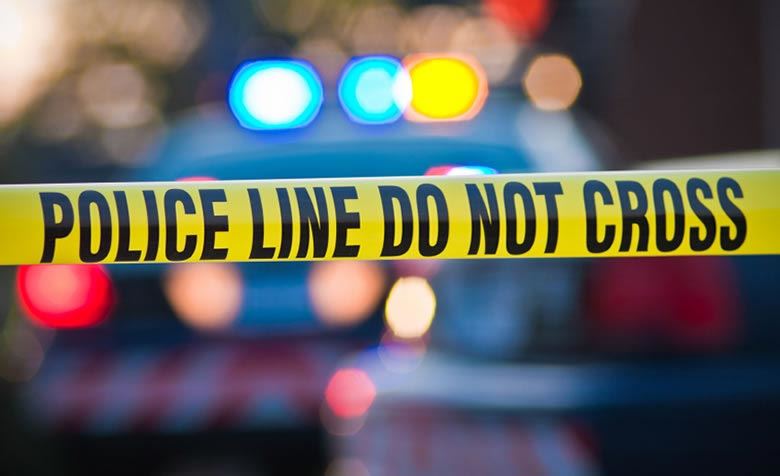 If you or someone you know has been arrested for manslaughter, you need to speak with an experienced and aggressive defense attorney immediately to preserve your rights and give the attorney as much time as possible to investigate the charges.

Manslaughter is the killing of another by intentional act (not intentionally killing the other person, but intentionally committing the act which results in another’s death) or by culpable negligence.

Manslaughter is a very serious charge. There are different types and degrees of manslaughter that someone can be accused of. They are as follows:

Additionally, the defense team at NeJame Law would investigate all of the evidence, question the witnesses, and ascertain whether all of the methods and procedures used by law enforcement were conducted lawfully. It is possible to have some, or even all of the evidence in a case thrown out if the police violated certain procedures. For example, if the police conducted an illegal search of the accuser’s premises, any evidence found during the search can be suppressed.

The attorneys at NeJame Law are experienced, aggressive attorneys with the knowledge of how to defend people accused of any crime, including manslaughter. We value your privacy and will keep any information strictly confidential.

If you are seeking to hire an attorney to defend someone accused of manslaughter, you will want to make sure you hire a firm that has the knowledge and experience to handle this very serious offense. We are available 7 days a week. Call us at (407) 500-0000 or fill out the online form located on this page.