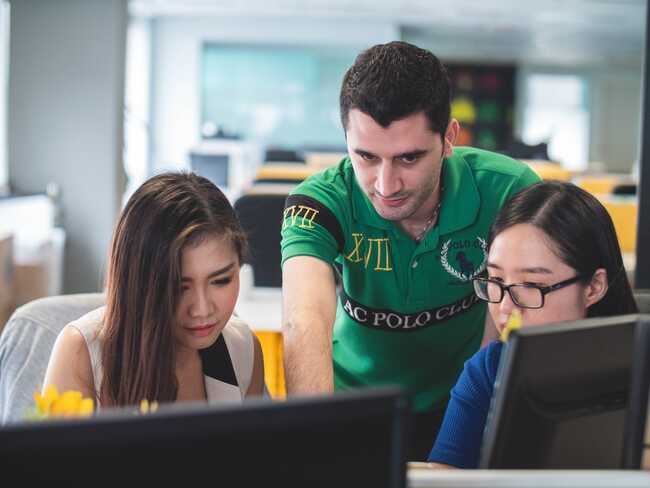 Deferred Action for Childhood Arrivals (“DACA”) is a form of prosecutorial discretion to defer removal action (deportation) against an individual for a certain period of time. On June 15, 2012, the Secretary of Homeland Security announced that certain people who came to the United States as children and meet several guidelines may request DACA for a period of two years, subject to renewal. These qualifying individuals are also eligible for work authorization, which is valid for a period of two years and subject to renewal as well, and a Social Security number.  DACA does not provide a lawful status in the U.S. However, it provides protection from deportation from the U.S. and the authority to work.

Who does DACA apply to?

You are eligible to file under DACA if you:

Our DACA lawyer in Orlando can help determine whether you qualify for DACA. If you are unsure, please do not hesitate to reach out to our firm. If you don’t qualify for DACA, you may be able to pursue a different form of relief or protection against deportation.