Domestic Violence
Injunctions Help Is Here. Work With Us Today.
Get Started Today 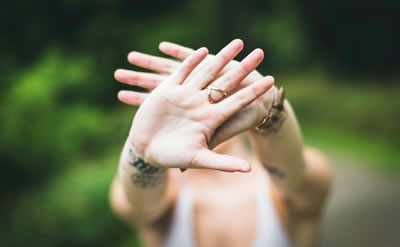 An injunction, commonly referred to as “restraining order,” is a court order that prohibits or restricts a person’s ability to have contact with another person. A violation of an injunction is classified as a first-degree misdemeanor, with penalties of up to one year in jail and substantial fines. In order to file a domestic violence injunction there must be a sufficient incident of domestic violence. Domestic Violence is defined as any assault, aggravated assault, battery, aggravated battery, sexual battery, stalking, aggravated stalking, kidnapping, false imprisonment, or any criminal offense resulting in physical injury or death of one family or household member by another.

There may be many consequences associated with a domestic violence injunction against you. Some of these include affecting your child custody, in some instances it may not be sealed or expunged from your record, and any member of the general public may view your injunction in the County Clerk’s records. Moreover, employers often search these records for prospective employees during the hiring process.

If a domestic violence injunction against you is filed, don't take it lightly. We value your privacy and will keep your information confidential. We will be honored to assist you.

Contact our experienced Central Florida domestic violence injunction attorney from NeJame Law immediately! Call us 7 days at week at (407) 500-0000 or fill out the online form.