Protecting the Rights of Immigrants in Central Florida 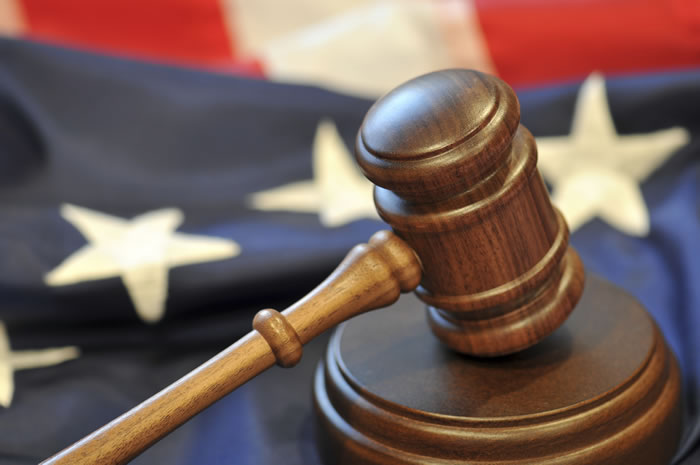 If you or someone you love are in danger of being deported, you need to act quickly and hire an attorney. When your future and the livelihood of your family are at stake, you need to be represented by a firm that has proven success in handling immigration-related claims. NeJame Law’s Orlando deportation defense attorneys care about our clients and can protect your immigrant rights so you can stay with your loved ones in this country.

The Immigration and Nationality Act contains several grounds for the deportation of aliens, whether the alien is in lawful or unlawful status.

Some of the grounds for deportation include:

Whatever the grounds are, we have the capacity to investigate your case and gather the evidence we need to defend you against deportation proceedings,

Contact us online or by phone at (407) 500-0000 to speak with one of our knowledgeable immigration lawyers today.

In the United States, deportation refers to the formal removal of an individual from the country if they’ve violated some immigration law, such as committing crimes or violating their visa.

However, a person who has entered a plea of guilty or no contest to a criminal charge may have legal grounds to withdraw their plea if the Judge, or their attorney, prior to entering the plea, had not advised them that their plea could subject them to deportation. Prior to October 26, 2006, immigration law allowed a person two years from the date they are threatened with deportation from the immigration officials to file a motion to withdraw their plea. On October 26, 2006, the Florida Supreme Court in State v. Green severely reduced that time to two years from the date of their conviction. However, the Supreme Court did authorize people who were convicted prior to October 26, 2006 to be allowed two years from that date to file a motion to withdraw their pleas in such cases.

Any non-U.S. citizen may be subject to deportation if he or she:

If you or your family are not United States citizens and have previously entered a plea to a criminal charge, you may be subject to deportation. However, you may still be able to withdraw your plea if you were not properly advised of the consequences. The deadline to file such a motion is extremely limited. If you are not a United States citizen and have a criminal record, it is important that you discuss with a criminal defense attorney what consequences that record will have on your ability to remain in the United States. A person in deportation proceedings may be eligible for some type of relief that would prevent a deportation order.

Our immigration and criminal defense attorneys are skilled and have represented hundreds of clients in the past. We value your privacy and will keep any information strictly confidential.

Call our law firm today to speak with one of our Orlando deportation defense attorneys at (407) 500-0000.