Removal
Proceedings Help Is Here. Work With Us Today.
Español 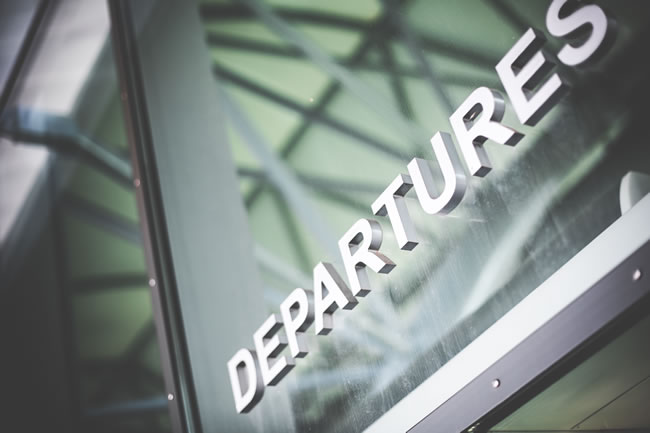 Removal proceedings, also known as deportation proceedings, is a court process initiated by the government to deport an individual from the United States. Removal hearings are held at immigration courts where it is important that a qualified removal proceedings attorney from NeJame Law represent you.

Facing deportation from the United States risks being permanently separated from your loved ones and losing all that you have worked hard for to build a life in the United States. When this happens, it is crucial to be represented by an experienced legal team that will fight for your rights. Unlike many attorneys, before conceding removability and requesting relief, our team of attorneys first argues any possible defenses to removability. There may be technical legal defenses that could be asserted. If successful, the court will dismiss the deportation case. Once the government establishes removability, then we apply for any relief. Therefore, selecting a highly experienced removal proceedings attorney may be the most important decision you make in this process.

The process starts when the government files a Notice to Appear with the immigration court. This document states the reasons why the government believes a foreign national to be removable from the U.S., and charges the individual with removability under specific provisions of law. Our experienced immigration division may then determine what relief is best suitable as a defense to deportation.

There are different standards for when a person is trying to enter the U.S. that Immigration and Customs Enforcement believes is inadmissible and should be removed. This person may be detained and incarcerated while trying to enter. On the other hand, when the United States attempts to deport an individual already in the country, the government has the burden to prove by clear and convincing evidence that the person is removable.?? During these removal hearings, there is no jury and therefore the rules of evidence are relaxed.

Reasons for Removability from the U.S.

Some common reasons for removability include:

Different forms of relief include:

Contact our Immigration Division to get experienced legal advice and counseling on removal proceedings issues. We are available at (407) 500-0000. You may also fill out the online form provided on this page.