ORLANDO -- Will the fight over same-sex marriage continue in Florida? 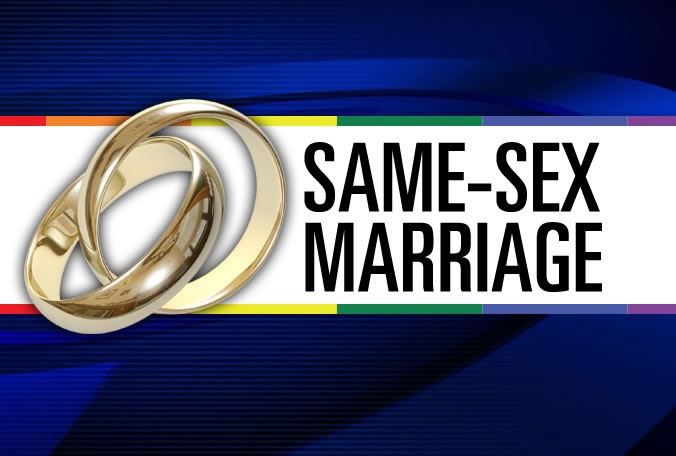 But some opponents said the ultimate legal question will remain unanswered until the U.S. Supreme Court weighs in.

But at this point, News 13 legal analyst Jaya Balani with NeJame Law sees an uphill battle for people fighting gay marriage in Florida.

“I think when it comes to laws there’s no such thing as a done deal but at this point they’re valid, they’re going forward until something major comes through and breaks, we don’t know what that could be," explained Balani.

But that day has come and gone. Now Balani believes those who are still appealing the decision, will likely need a new argument to have a chance at reversing it.

"So if they find another way to say this is unconstitutional or it shouldn’t be done and the lawsuit goes forward, and a stay gets put on it," Balani said. "It could stop marriage from going forward until that lawsuit is figured out."

Bondi said she still wants the U.S. Supreme Court to take up the issue and rule on whether state bans on gay marriage are legal.

However, with 36 states and the District of Columbia now allowing same-sex marriage, about 70 percent of Americans now live in a state where gay marriage is legal.

"When you have a couple states doing something, that’s when it makes it easier to fight to get more states to not do it. But when you have the majority of states, it’s just going to keep following track and more states are going to follow," Balani said.