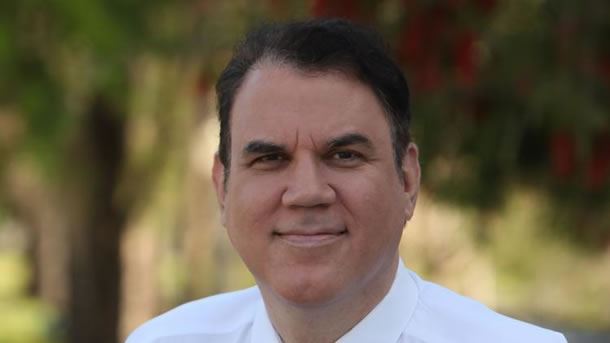 A judge decided Tuesday that Senate hopeful Alan Grayson and his estranged wife, Lolita, were never legally married, ending more than a year of hearings and fighting over the matter.

Circuit Court Judge Bob LeBlanc made the ruling "having conducted a number of evidentiary hearings, and finding that the petitioner, Lolita B. Carson Grayson, was married at the time of her purported marriage to Alan Grayson, which renders that marriage void …," the order reads.

His ruling comes after both parties missed a deadline to come to an agreement on their own, according to Mark NeJame, Alan Grayson's attorney.

The order means the law treats the marriage as if it never occurred, NeJame said.

"It would be our position that since the marriage is an annulment there are no such things as marital assets," NeJame said Tuesday. "It's extremely important because there are substantial assets that are involved."

Grayson has a reported $30 million in assets.

The couple have four minor children together. They had made a verbal agreement to annul the marriage in April.