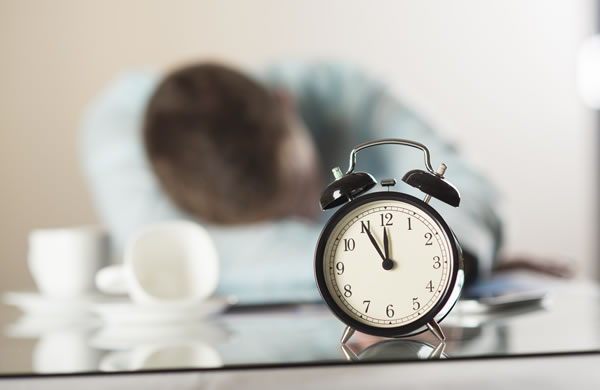 The failure of an employer to pay overtime or that are earned by an employee violates both State and Federal law. An employer also may not improperly manipulate, tamper with or destroy time sheets and records. The Fair Labor Standards Act, or "FLSA" as it is called, requires overtime pay for qualified employees who have worked more than 40 hours in a work week. Under the FLSA employers are under strict guidelines to maintain proper pay and time records for qualified employees. The FLSA also governs what is and is not considered compensable time, and does not permit work activity that is considered outside of designated working hours.

If you work in Orlando or within the Central Florida are and you believe that you have an unpaid overtime claim, do not hesitate to contact us today. You can reach our employment law attorney in Central Florida at 407-500-0000. You may also email us or fill out the online form provided on this page and we will contact you shortly. We value your privacy and we will keep your information confidential.